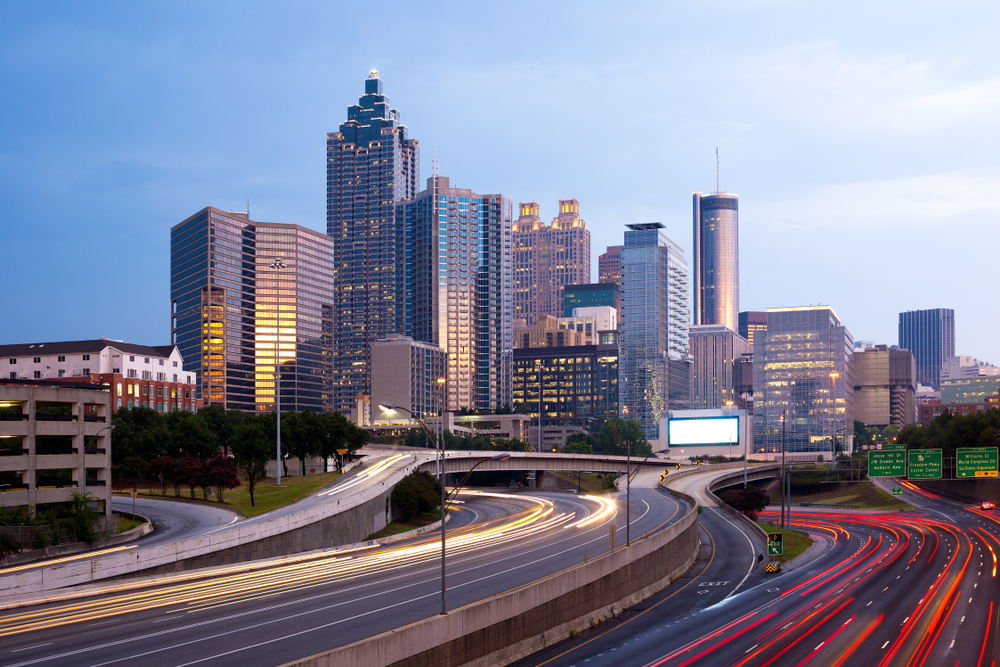 When Coronavirus began spreading early last year, there were many who assumed that extended quarantines and lockdowns might have some unintended good consequences, like a decrease in the number of car accidents and fatalities on Georgia roads as people were confined to their homes. In fact, the exact opposite occurred: Georgia experienced its deadliest year on the road in over a decade, with over 1600 deaths reported in 2020 (and that number is expected to increase over the coming months as police data filters in.) This is the highest number of deaths Georgia has seen on the roads since 2007, and the first increase in fatalities after steady declines over the last four years.

So what happened? And, more importantly, how can you protect yourself as a driver on the roads and in the courts?

It’s a basic traffic safety tip, but when you increase your speed you decrease the amount of time you have to react to other drivers or objects on the road, and your chance of encountering a serious or deadly accident goes up exponentially. With Georgia roads opened up during lockdown, particularly in normally-congested areas like Metro Atlanta, drivers took advantage. At one point last year, from March to July, 24% the tickets handed out by Georgia DPS were for people driving at least 24 miles per hour over the speed limit (it was just 15% in the same period the previous year.)

The exact numbers haven’t come in yet from Georgia DPS, but it looks like around half of the fatalities on Georgia roads in 2020 involved excessive speed. So, first and foremost, watch your own speed, and be extra mindful of other drivers: this is a measurable change in driver behavior that has yet to return to normal.

No Police, No Rules

Police were out in smaller numbers in 2020, mostly related to the Coronavirus (a combination of departments being depleted by infected/quarantining officers and some departments’ directives to limit traffic stops to help mitigate face-to-face interaction.) Georgia drivers noticed and as a result, some observers say, even basic car safety was abandoned. So far, the numbers bear this out. For instance, GDOT estimates that around 60% of traffic fatality victims in 2020 were not wearing seat belts. Just one year earlier that number was 47%. GDOT has seen a similar uptick in the number of accidents that involved distracted drivers (for instance, using cell phones after that ban went into effect a few years ago.)

As with speeding, it’s a good idea to be mindful while you’re on the road that there is a real and measurable increase in this type of driving behavior and to be mindful of it. And, of course, be sure to police yourself, even if the police aren’t around. It’s basic, but wearing a seat belt and keeping your eyes on the road are surefire ways to improve your chances of avoiding getting involved in an accident with drivers who aren’t being as cautious.

No need to belabor it: we all know that 2020 was a rough year for most people and it’s not over yet. Under this increased stress drives have been more distracted, fatigued, and more prone to make bad choices like intoxicated driving. GDOT has pointedly seen an increase in DUI citations as drivers try to alleviate their tensions through drugs and alcohol. Be aware of your own state of mind: if you’ve had too much to drunk, or even if you’ve got too much on your mind and are unable to focus, think twice about whether you should be behind the wheel of a car.

Good luck out there! And don’t forget, if you’ve been injured in a Georgia car accident  – especially one where you suspect the other driver fell into any of the categories mentioned here –  we’re here to help you and make sure you get the compensation you deserve. We have two decades of experience fighting for Georgia drivers, so reach out today and see what we can do for you.